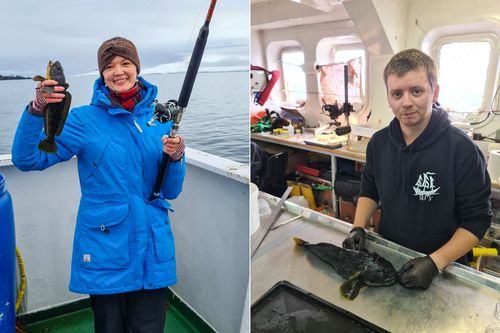 May 27, 2022
Staff of the Institute of Biology KarRC RAS study lipids and fatty acids in marine organisms, including commercial ones. Their research objects include Antarctic krill and deep pelagic fishes inhabiting in the Atlantic sector of the Southern Ocean. This year, Head of the Laboratory for Ecological Biochemistry Svetlana Murzina and PhD Student Viktor Voronin took part in a Russian expedition to Antarctic coastal waters on board the research vessel Akademik Mstislav Keldysh.
The expedition for the study of ecosystems in the Atlantic sector of the Antarctic lasted from December 2021 through April 2022. The surveys were carried out in the Wendell Sea Powell Basin, Bransfield Strait, Antarctic Sound, and in a polygon east of the South Orkney Islands. These areas are of interest both for theoretical studies of the Southern Ocean and in the practical sense – for Russia’s marine resource harvesting. Data were collected on the state of the environment, marine communities, benthic fauna, spatial and temporal variability of key ecosystem components.

The research team of this mighty expedition consisted of 53 specialists from eight institutions of the Russian Academy of Sciences, including the Karelian Research Centre RAS. The group led by Doctor of Biology Svetlana Murzina specializes in the study of lipids and fatty acids in marine organisms, especially those inhabiting Arctic and Antarctic waters. The results were published in international journals:

• Comparative Analysis of Lipids and Fatty Acids in Beaked Redfish Sebastes mentella Travin, 1951 Collected in Wild and in Commercial Products (Journal of Marine Science and Engineering, 2022)

• Into the Deep: New Data on the Lipid and Fatty Acid Profile of Redfish Sebastes mentella Inhabiting Different Depths in the Irminger Sea (Biomolecules, 2021)

• Lipids and Fatty Acids of the Gonads of Sea Urchin Diadema setosum (Echinodermata) From the Coastal Area of the Nha Trang Bay, Central Vietnam (European Journal of Lipid Science and Technology, 2021)

During this expedition, Russian scientists for the first time collected samples of Antarctic krill, Euphausia superba, including 1956 samples of tissues and segments for subsequent biochemical profiling.

– Antarctic krill is zooplankton, a crustacean with well-balanced high nutritive value. It is the main food for many fishes living in this region. Another consumer of Antarctic krill is humans — krill products can be found in our shops, too. It has been drawing intense interest, – explained Svetlana Murzina.

The scientist remarked that previously Antarctic krill was evaluated mostly only in terms of its total fat (lipid) content, indicating its suitability as food for humans, while the task now is to study the object comprehensively. 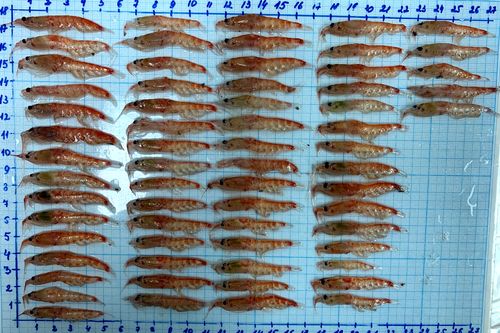 – Its life cycle is quite peculiar. It moves between depths at different developmental stages and can tolerate different temperatures. The climate change that we’ve been talking about so much lately can easily affect krill numbers, its reproduction, and distribution over Antarctic waters. That is why understanding the mechanisms for its adaptation and resilience is so important, – noted the researcher.

Another study object for biochemists in this expedition was fishes living at different depths, down to several kilometers.

– We sampled the species that are the most common in the Antarctic: from small mesopelagic [inhabiting the so-called twilight zone, 200-1000 m depths] fishes to fairly large, up to half a meter long, and commercially valuable ones. Examples are icefish and rockcod. To avoid transporting whole fish, we sampled certain organs for analysis, fixed them, labeled and took to the laboratory to study their ecological adaptations – the chemical mechanisms of adapting to and surviving in the extreme polar environment, – told Viktor Voronin.

– Importantly, virtually all our study objects are commercially harvestable. We’d like to find out and demonstrate their other potential applications: of value in pharmacology or, possibly, other uses such as dietary supplements or other components in aquaculture – a significant sector of Karelian economy, – added the Head of the Laboratory. 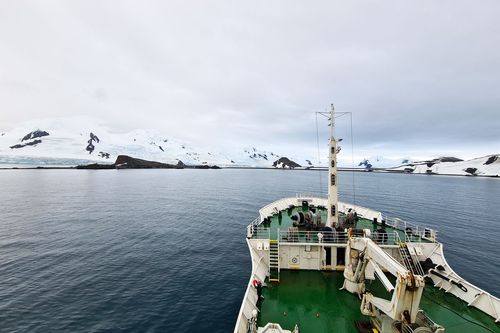 Research on ecosystems in the Atlantic sector of the Southern Ocean is a matter of national interest. The expedition was in line with the goals of the World Ocean research laid down in government-adopted strategies. The results that scientists produce are needed to assess the state of Antarctic ecosystem, their vulnerability to harvesting, climate change impacts, etc. Furthermore, the studies serve to activate Russian presence in the region and fulfill the country’s international commitments under the Antarctic Treaty System and its Convention on the Conservation of Antarctic Marine Living Resources.

– The fact that we took part in this expedition and collected valuable material highlights the significant role that the Karelian Research Centre RAS plays in such global-level research, –Svetlana Murzina concluded. 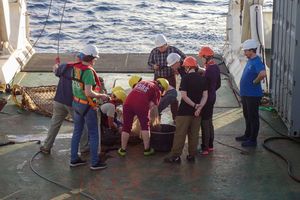 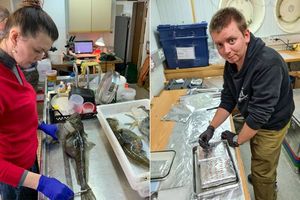 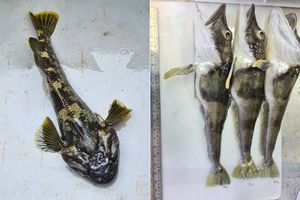 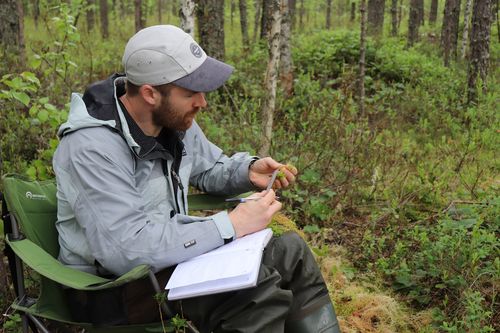 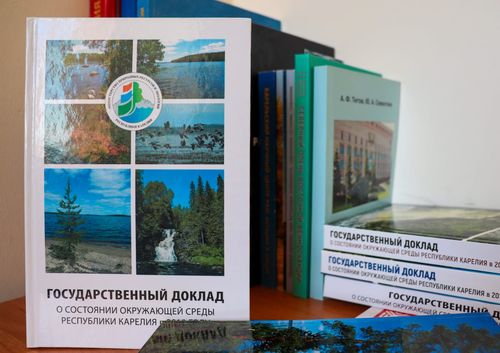 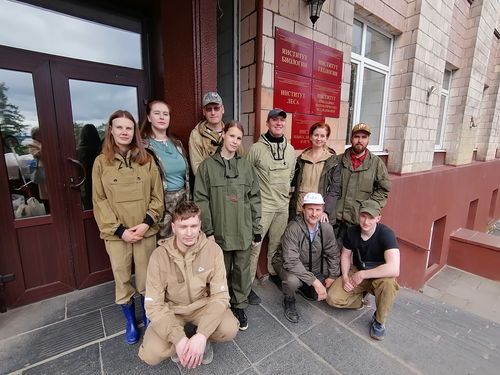