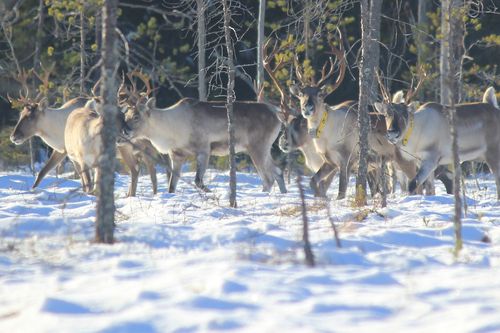 October 25, 2022
Working meeting on the study and conservation of wild reindeer in North European Russia is taking place in Petrozavodsk. Experts from Karelia, Komi, Murmansk and Arkhangelsk Regions are set to share latest research and topical problems and to discuss the Strategy for Wild Reindeer Conservation in the Russian Arctic Zone.
Wild Reindeer is listed in the Red Data Book of Russia. The forest reindeer is red-listed in Karelia as an endangered or threatened species. Although the law prohibits its hunting, the population keeps declining. The main reasons for that are poaching, habitat destruction, and climate change.

A working meeting on the study and conservation of wild reindeer will take place at the Karelian Research Centre RAS. It is organized by WWF and the Institute of Biology KarRC RAS. On October 25th, scientists and conservationists will discuss recent research results. October 26th will be given to presentations of current programs for the species conservation in the regions and to discussing the Strategy for Wild Reindeer Conservation in the Russian Arctic Zone and the roadmaps for its implementation in specific regions.

The events are in a hybrid online/offline format. Presentations will be made by representatives of the Worldwide Fund for Nature, Institute of Biology KarRC RAS (Petrozavodsk), Federal Center for Integrated Arctic Research of the Ural Branch RAS (Arkhangelsk), Institute of Biology of the Komi Science Centre of the Ural Branch RAS (Syktyvkar), Kostomukshsky State Strict Nature Reserve, national parks Paanajarvi, Vodlozersky, Russian Arctic, Yugyd Va, as well as by staff of environmental NGOs and officials from the Republic of Karelia Ministry of Natural Resources and the Environment.

– Karelia is among regions with a surviving population of forest reindeer. There is also a forest reindeer sub-population shard with Finland, with regular migrations of animals across the border. The Zoology Laboratory of the Institute of Biology KarRC RAS has for many years been studying the various aspects of reindeer biology. We carry out surveys in Karelia and the Murmansk Region; results have been obtained on the specific ecological features of wild reindeer sub-population in these regions. In the forthcoming meeting, specialists intend to discuss the strategy and work out the action plan for conserving wild reindeer in European Russia, – told Danila Panchenko, Senior Researcher at Zoology Laboratory of the Institute of Biology KarRC RAS, Leader of the Theriological Society’s Reindeer Taskforce under the Russian Academy of Sciences. 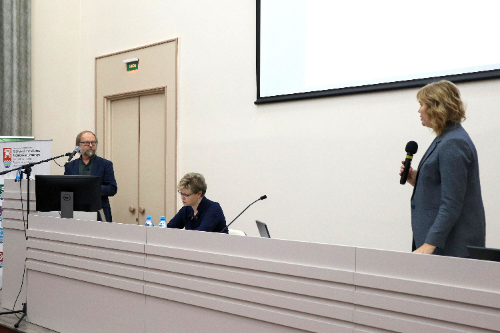 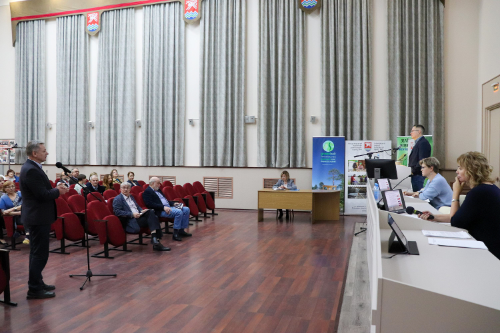 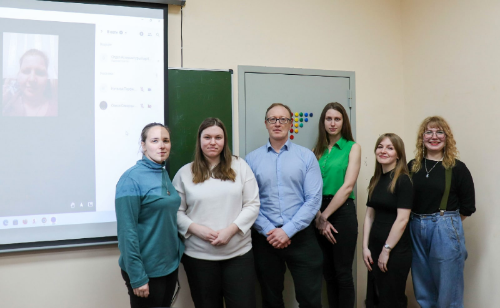 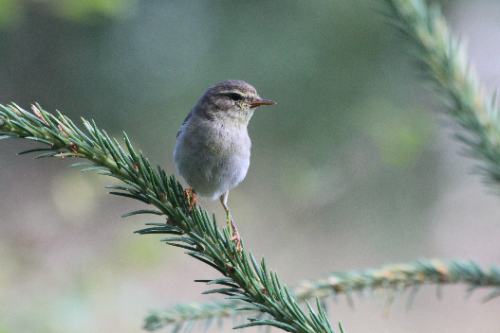